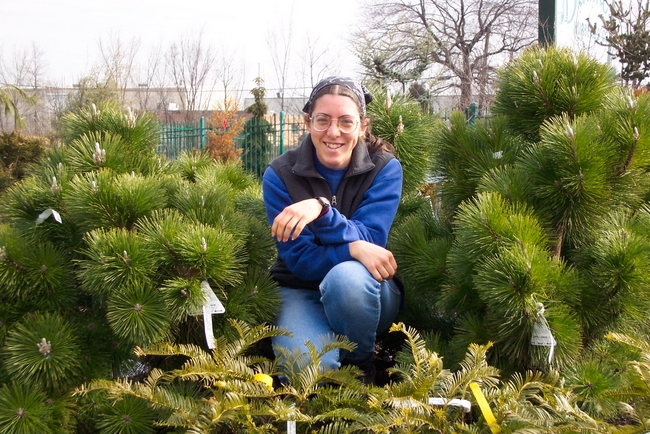 On the 9th, I’m back on the VA side this time to revisit the River Trail, to see what the season would bring. The trail is part woods, part rocky outcropping along the river, so the mix of habitats always brings something interesting into view. A couple days later I headed back to the MD side’s Billy Goat Trail, section B.

This is the time of year that many plants are ripening fruit. Female Winterberry hollies had berries that were turning red, and several Hackberry trees had berries turning orange and reddish-black. Although it was quite dry in the woods, masses of River Oats (Chasmanthium latifolium) were sporting their flattened seed pods. I ran across one Solomon’s Seal with dark blue berries, and a lone Jack-in-the Pulpit with a drumstick of bright red berries. Even the Yellow Passionflower I discovered before was setting fruit, and in the process of moving aside a cluster for a picture, I found that a squished berry’s juices make for a really nice purple dye.

The Pawpaw fruits were nearing full size, though a few were already ripe, and you can tell when you’re in a patch that has started to drop fruits when you catch a whiff of banana on the wind. Their fruits are pretty soft when ripe, and may remind you of either banana, mango or papaya (or all three) when they are ripe. Lots of animals eat them and scatter the seeds about the woods. While the flavor and texture may be an acquired taste, they are quite nutritious and were an important food to Native Americans and colonists alike. They don’t store well at all when ripe, but perhaps one day I’ll try some in a recipe like banana bread.

I went further along the River Trail this time than I had before, and was surprised to find that it gained elevation as it veered away from the water. The flora changed as well, with the woods becoming scattered with Beech trees and Mountain Laurel. Several ferns made a reappearance as the soil became a bit less rocky (though the Christmas ferns seemed to be the most widely distributed in almost every habitat).

On the towpath hike back from the Billy Goat Trail, Indiangrass (Sorghastrum nutans) was in bloom, with bright yellow pollen dangling from cinnamon plumes. The upright habit and bluish leaves make this grass fairly easy to spot even out of bloom. Several Eupatoriums were still blooming, and butterflies, bees and wasps alike were all flocking to the flowers. Many plants of a white-flowered species were over 5’ tall and could be found in sun and light dappled shade.

Overall, it was striking to see just how dry we have been lately. Several streams I’d seen over the past year were dry or down to a trickle, and pools of water that were usually by the trail were gone. Many of the herbaceous understory was wilting, and one of the few dogwoods I ran across was showing stress by developing early fall color of red and orange leaves. Even the main river itself seemed a bit low. Hopefully we’ll catch some good rainstorms this fall.