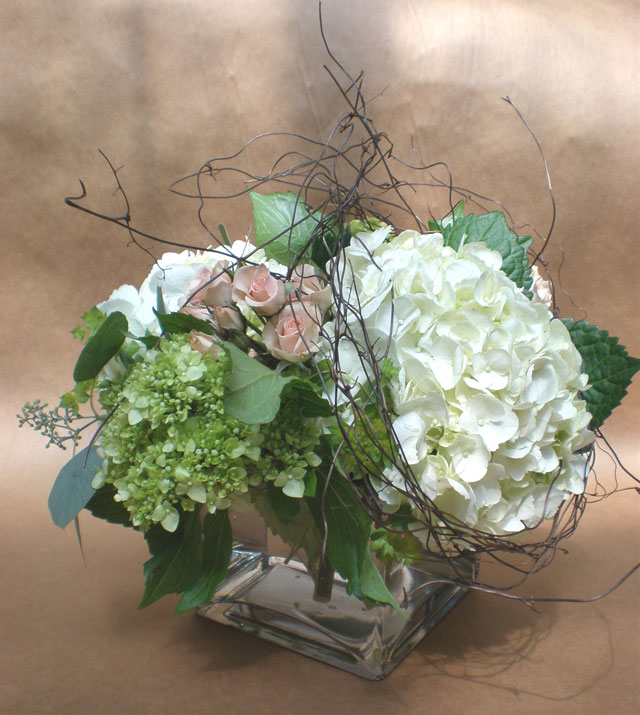 This year Sunday, May 10, is Mother’s Day. Mother’s Day is always the second Sunday in May. Do you know why?

In the early 1900’s a woman named Anna Jarvis announced her idea of a national day to honor mothers to a small group of friends. She also persuaded her mother’s church in Grafton, West Virginia to celebrate Mother’s Day on the anniversary of her mother’s death, the second Sunday of May. By 1911, Mother’s Day was celebrated in almost every state. In 1914, President Woodrow Wilson made Mother’s Day a national holiday to be observed each year on the second Sunday in May.

As a child, I remember the custom of giving carnations to ladies as they entered church on Mother’s Day Sunday. This was also the idea of Anna Jarvis…red carnations for the ladies whose mothers were living; white for the ladies whose mothers were now a memory. My dad was the minister, so sometimes he let me hand the carnations to the ladies. This was my first experience with flowers that came from a florist. Little did I know then how many Mother’s Day flowers I would someday prepare in honor of mothers!

Fast forward to more recent Mother’s Day holidays…there is no one flower that is associated with Mother’s Day in the same way as the carnation custom…or in the way that roses are favored for Valentine’s Day. Unique flowers from unique countries are now frequently available to florists in our neighborhoods…peonies, lilacs, cut orchids stems, French tulips, miniature calla lilies in amazing colors, roses in loads of colors and the lists goes on and on.

Mothers can be honored in many ways on “their special day”…a visit, a long phone call if you live far away, a very personal letter expressing how she has influenced your life in a positive way. Take her out to eat or cook a special meal for her. I sent her “the letter” once several years ago and I know that she kept it…now I have it.

You may know that being a florist requires hard work and sometimes late hours especially at holiday times, but I will share with you that one of my favorite days as manager of The Behnke Florist in Potomac was Mother’s Day Sunday. There was always a steady stream of customers buying last minute flowers to take to Mom. When pre-arranged flowers were sold out, we wrapped so many beautiful flower bouquets in clear cellophane with lovely ribbon and a gold Behnke Florist label. The bouquets were reminiscent of those you might buy in England or continental Europe…each one going to honor someone’s mother on her special day!

I don’t know if the Anna Jarvis carnation custom is still followed in the same manner somewhere, but I do hope that Anna would be pleased that we loved helping our customers honor their mothers on the special day that she worked so hard for.