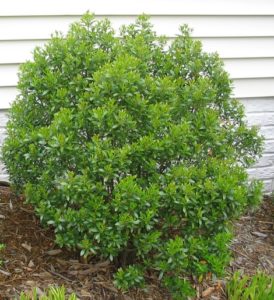 It’s indigenous from Nova Scotia to Florida and west to Mississippi.