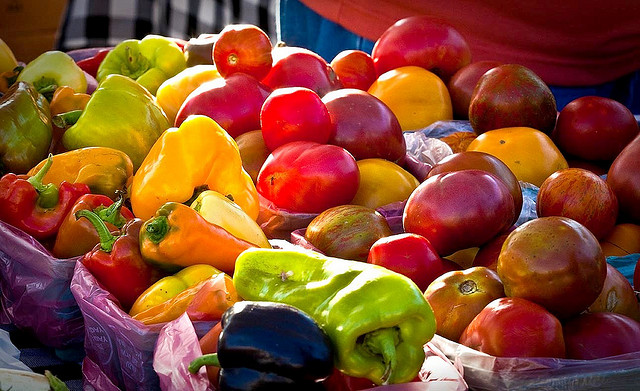 Thanks to Marian Parsley for the inside dope on so many of the Heirloom and unusual varieties of vegetables.