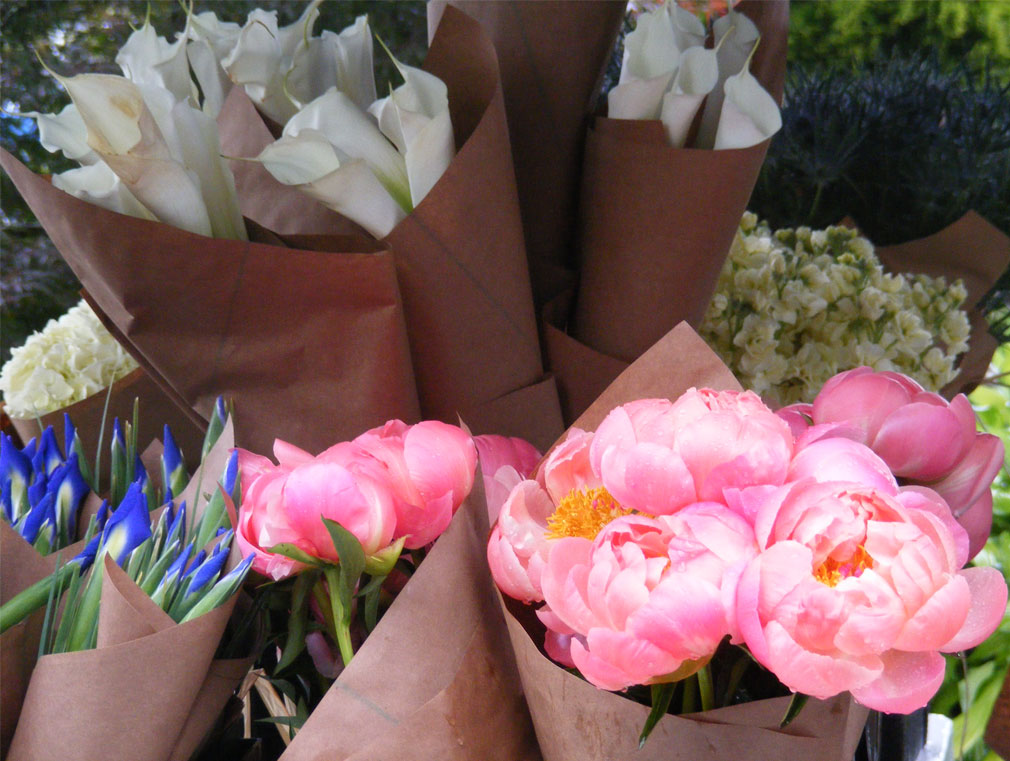 For many years I have loved reading decorating books and magazines.  I have often saved entire magazines for the pictures or articles.

One of my favorites is an article from the September 1996 issue of House Beautiful by Margaret Kennedy, author of many decorating books and former Executive Editor for House Beautiful. It is especially relevant to me now—almost twenty years later.  The look of all-of-a-kind flowers dropped into a vase and intended to be viewed however they land is now very accepted…but probably was shocking in the early 1930’s!  Today, most of us love that look.  Maybe it’s because we would like more simplicity in our lives?  Perhaps it’s because we can all achieve that look.  Or could an early day “style-maker” have introduced the look?

The aforementioned House Beautiful article is about a woman named Eugenia Errazuriz who was born in Chile.  In 1880 at the age of nineteen, she moved to Paris with her “wealthy landscape painter husband.” Apparently, she later came to be regarded as quite the “style-maker!”

Cecil Beaton wrote about Eugenia in his 1954 treatise on style-makers.  The treatise was called The Glass of Fashion.  He wrote “…the whole aesthetic of modern interior decoration and many of the concepts of simplicity can be laid at her [Madame Errazuriz] remarkable doorstep.”  She was one of the first to appreciate Picasso, who became her lifelong friend.

I, probably like many, had never heard of Eugenia Errazuriz or Cecil Beaton until I read this magazine article…so here’s more about Cecil Beaton, since you’ve already learned a little about Eugenia.  In addition to having written about style-makers, he was an English fashion, portrait, and war photographer, diarist, painter, interior designer and costume designer for films and theater!  (I’m guessing that he had very little spare time…)

Now back to the topic of the casual use of all-of-a-kind flowers and what that has to do with Cecil Beaton.  The author of the magazine article wrote “At tea with her [Eugenia] in Paris, he noticed a dozen white tulips just stuck into a simple cream-colored Devonshire pot—all leaning to one side instead of arranged in the usual symmetrical manner—and found it both bold and individual.”  Beaton also credited her with being appreciative of the quality of individual objects, despite their category or price.

My assumption is that Madame Errazuriz was very self assured and comfortable with her individual home decor choices.  She was not afraid to make “humble” choices in a time and place where lavishness was the norm. 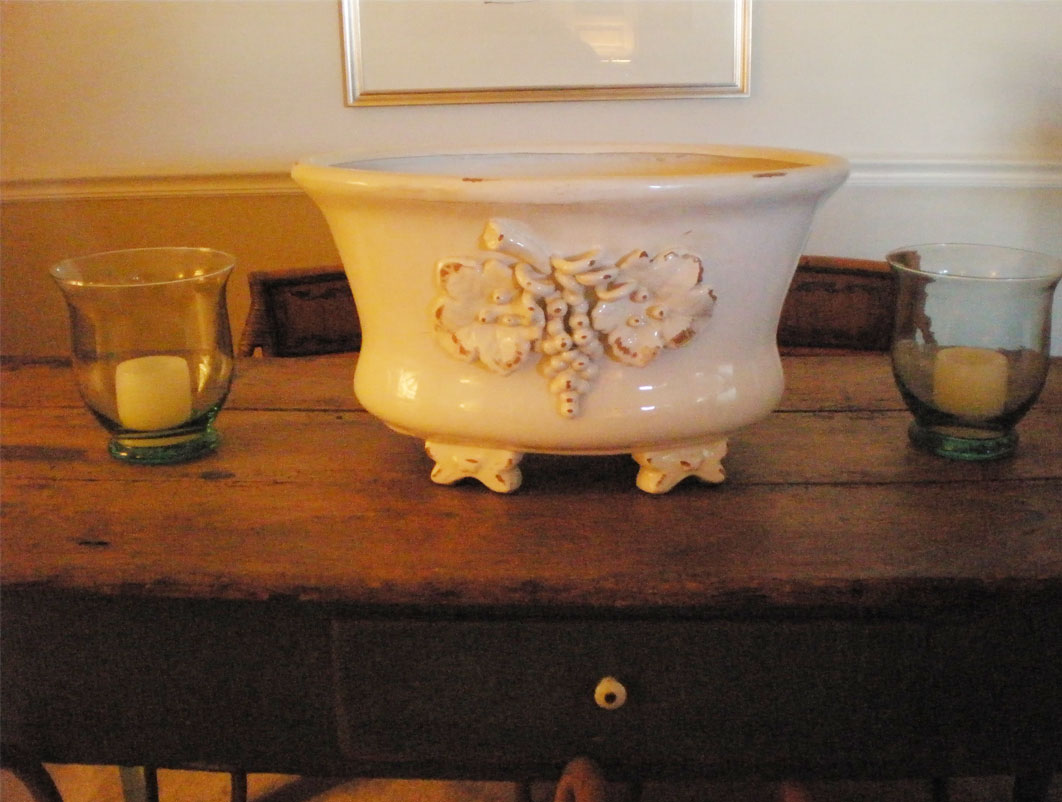 Since most of us also know what we like to see in our living spaces, here’s what we can learn from Madame Errazuriz:   1) Have the courage to be bold and individual.  2) Know your style.  3) Believe in your style.  4) Learn how to apply your style in multiple categories including fashion and home décor.  5) Leave the door open for your style to grow in a new direction.

Embrace the idea that you might become a “style-maker!”