The DC Environmental Film Festival is almost here, and as always, there are dozens of meaty and inspiring films.  Many are free, and many of them will be sold out, so don’t wait to register! Here are the ones of particular relevance to gardening. 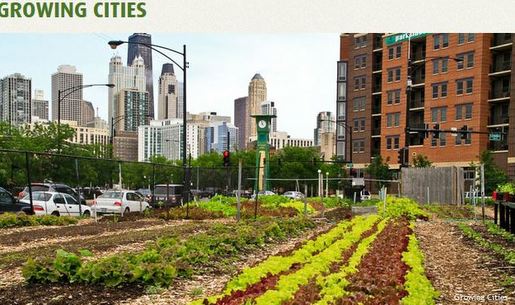 Growing Cities, about urban farming, will be shown March 26 (2014) with discussion afterwards. Washington, D.C. Premiere Examining the role of urban farming in America, this documentary considers how much power this burgeoning movement has to revitalize our cities and change the way we eat. Searching for answers, the filmmakers take a road trip across America to meet the urban visionaries who are challenging the way this country grows and distributes its food, one vacant city lot, rooftop garden and backyard chicken coop at a time. 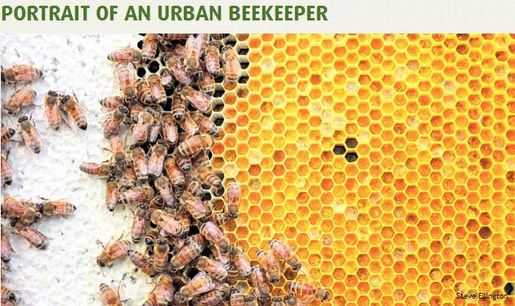 The “City Fixes” collection of shorts on March 23 (2014) includes Portrait of an Urban Beekeeper. World Premiere.  This story follows Steve Repasky, a beekeeper in Pittsburgh, Pa., during his beekeeping efforts throughout the year. Urban beekeeping is not only about honey production. Educating the public, managing feral bee colonies and capturing swarms around the city keep Steve very busy, in addition to dealing with the calamity of Colony Collapse Disorder. Produced by Steve Ellington. 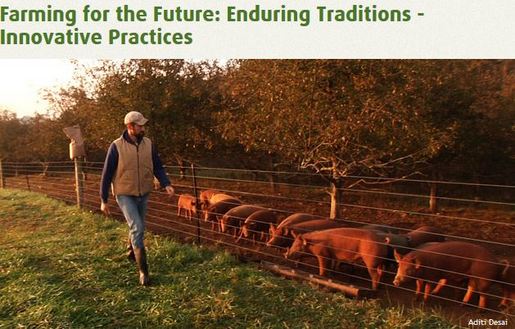 Farming for the Future – Enduring Traditions, Innovative Practices  is a collection of 5 films, four of them about this region, with a panel discussion, too!  To be shown March 29 (2014). 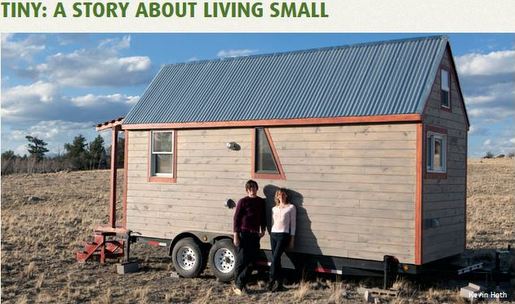 Tiny:  A Story about Living Small, shown March 21 (2014), isn’t about gardening, really, but embodies the goal of sustainability and low-input living that so many gardeners can relate to. Washington, D.C. Premiere. In the past 40 years, the average size of a new house in America has almost doubled. Yet many are redefining their American Dream to focus on flexibility, financial freedom and quality of life over quantity of space.

A documentary about home and how we find it, Tiny follows one couple’s attempt to build a tiny house from scratch and profiles other families who have downsized their lives into homes smaller than the average parking space. Through dwellings stripped down to their essentials, the film raises questions about good design, the nature of home and the changing American Dream. 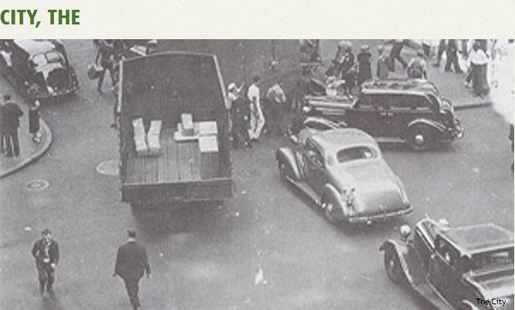 The City  is about Greenbelt, Maryland!  (Admittedly, not about gardening at all, but it’s a close neighbor of Behnkes’ Beltsville store.)  The City was produced for the 1939 New York World’s Fair and is a call to rebuild America’s cities as planned communities. Featuring a beautiful music score by Aaron Copland, and based on an original story outline by American documentary pioneer Pare Lorentz, The City describes the changeover from the American village of the early 1800s to the industrialized cities of 100 years later.

It presents an alternative to the poor living conditions (especially for children) in the cities in the form of planned communities like that in Greenbelt, Maryland. Directed by Ralph Steiner and Willard Van Dyke. Produced by the American Institute of Planners.  Introduced by Tom Nastick, Public Program Producer, National Archives.  Shown on March 27 (2014).