The gardening season is ON, which means we’re all busy weeding.  Here are some of my favorite ways to reduce the job.. 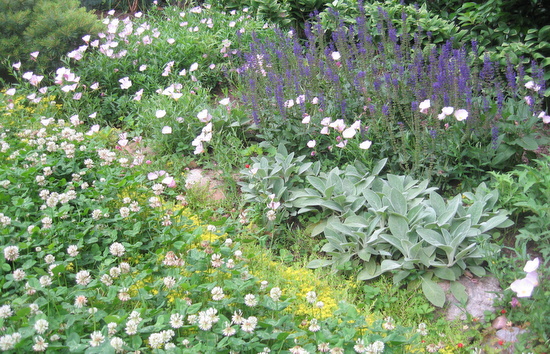 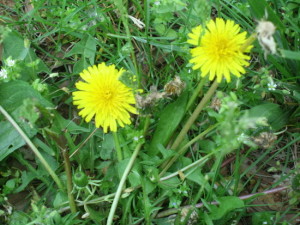 Dandelions are another weed that people are giving a second look.  I’ve come to like them in bloom, especially whole fields of them, but when it comes to the plain foliage, I’m not quite there yet.