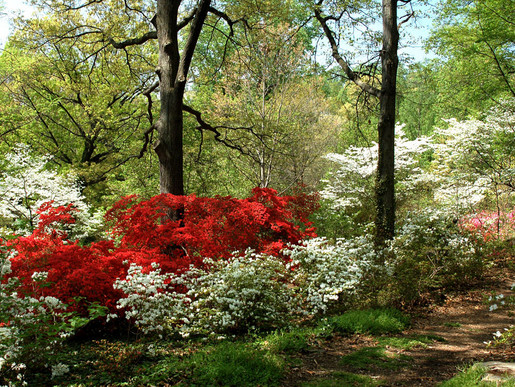 This is a special and timely opportunity, to hear an expert talk about (and SHOW) the most fought-over azaleas on the planet – the famous Glenn Dale Azaleas developed by local horticulturist Ben Morrison.

The regionally popular Glenn Dale azaleas were developed by the first director of the National Arboretum, Benjamin Y. Morrison. Beginning in the late ’20s, Dr. Morrison worked more than 25 years to develop winter-hardy azaleas with large, colorful flowers, suitable for the Washington, DC region, and they’re widely considered the best known and most popular feature of the Arboretum today. Morrison lived in the area and shared his hybrids with many Takoma Park friends.

The speaker is Bill Miller, billed as an “ardent azalea aficionado.”  His azalea hobby began in the ’70s for this career biologist with the NIH.  Miller was active with the Azalea Society of America and served as president of the Brookside Gardens chapter in the ’80s. He’s written many published articles about azaleas, and introduced four azalea cultivars of his own, including one called ‘Brookside’.

The event is jointly sponsored by the Takoma Horticultural Club and Historic Takoma Inc. 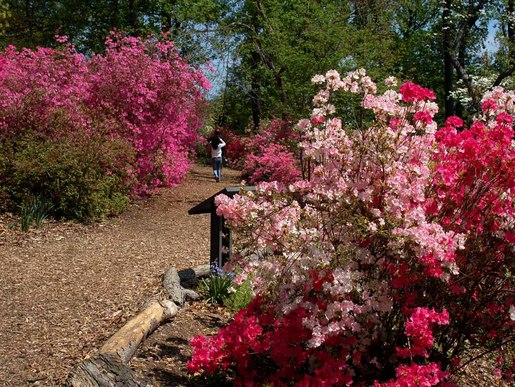 Photos courtesy Save the Azaleas. org.