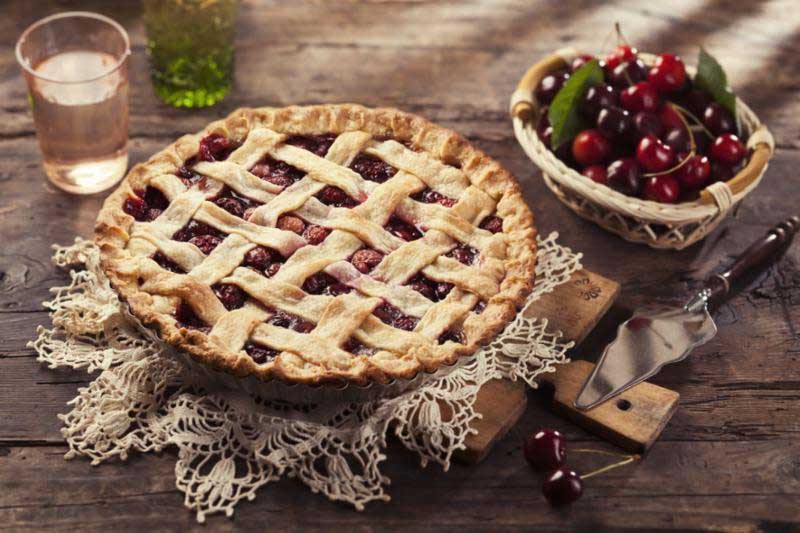 March is an exciting month for our family. Five birthdays back to back: my daughter, her husband, their two children and their dog, Lucy! Plans are in the works for Aaron’s 5th birthday party and little Zoe’s 1st birthday party.  The best thing about March birthdays can be the weather, although it can also be the worst thing. I recall a birthday party for my daughter in 1993 when we had a blizzard! What a day, explaining to a 7-year-old why the party had to be delayed. But the old saying March comes in like a lion and goes out like a lamb typically holds true. After this very warm February, we are all keeping our fingers crossed that March and Mother Nature do not give us a big surprise like that blizzard.

This year, we were asked to find presents for the grandchildren that can be played with outside. No problem there. I am thinking a cherry tree, so when it bears fruit the kids can help make a cherry pie. We can freeze the cherries and have pies in March. Something tells me that is not what they were aiming for, but I think it sounds like a great idea. There’s nothing like the promise of dessert to get kids outside, helping with the harvest! Now to decide do we want sweet or sour cherries…or maybe both?