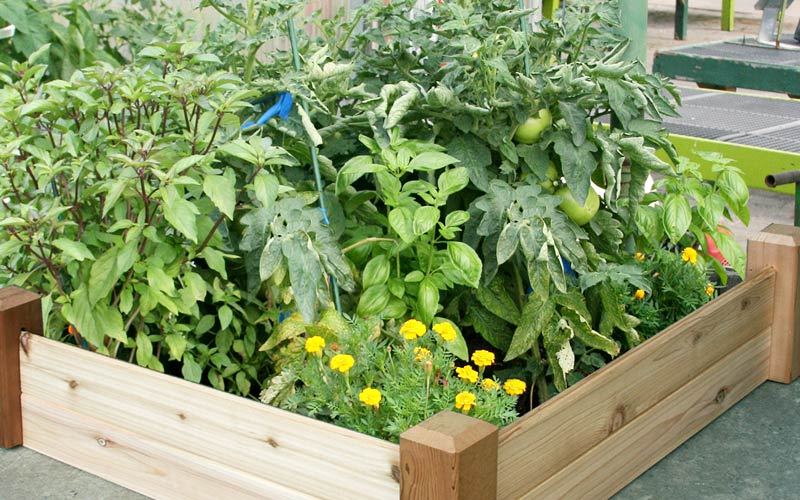 I recently attended a talk given by Carol Allen at Behnke’s on this topic and wanted to pass her wisdom along.