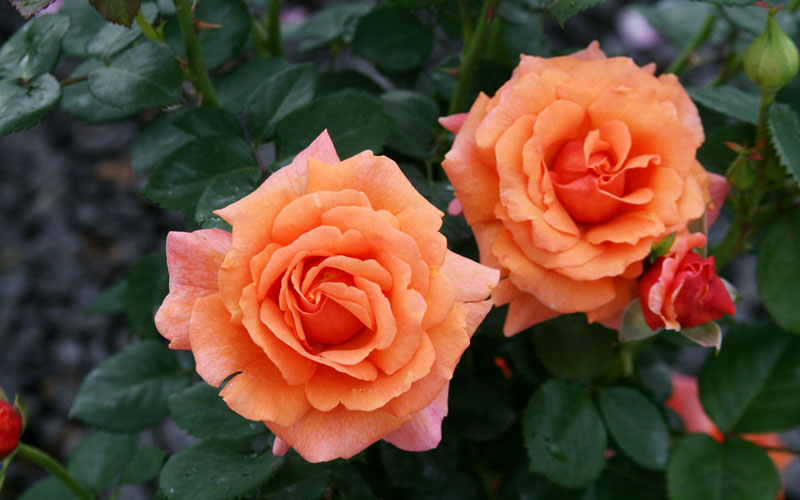 The 1920s and ’30s saw a great leap forward for women’s education beyond primary school. Women had won the right to vote and were no longer restricted by corsets. The world was opening up for women with drive and ambition, well, at least slightly. Cynthia Westcott, our next woman of impact in the world of plants, was one of those ambitious women and belongs in Women’s History.

Who Was Cynthia Westcott

Cynthia Westcott (June 29, 1898 – March 22, 1983) was born in North Attleboro, Massachusetts, in the 20th century. Her family owned two farms, and from a young age, she became enamored by nature, spending much of her youth roaming wild hills and pastures. Cynthia received her undergraduate degree from Wellesley College in 1920 and her Ph.D. in plant pathology from Cornell in 1932. She went on to become a research assistant on the university’s plant pathology staff. Here she learned a great deal and gained advantages over some plant pathologists, ironically enough, because she was a woman.

Cynthia Westcott, The Only Woman

As a research assistant in the plant pathology lab, Cynthia was the only woman among 40 men. She was given a list of gender-specific tasks, including making tea or coffee, preparing picnic lunches for research outings, and organizing the materials room. That last task was her ticket to building a foundation for the rest of her life’s work. She was responsible for preparing and cataloging materials for all of the lab’s experiments and student’s classes. She would mimeograph papers for courses on the history of many plant diseases and prepare slides representing all kinds of plant pathogens. Cynthia was exposed to more information in that materials room than the average student would ever see, and she loved it.

In 1933, the forward-thinking Westcott partnered with a college friend to open the nation’s first doctor’s practice for plants. She would make house calls, diagnose problems and treat ornamental plants. As knowledge of her expertise grew, Cynthia was called to give numerous lectures. During World War II, she lectured on pest control for victory gardens. After the war, she conducted garden courses for Macy’s and Bamberger’s Department stores. Also, Cynthia would go on to publish several articles and books on horticulture and plant disease. Her first book, The Plant Doctor (1937), was so popular that this became her title until she died in 1983. In 1950 she published Westcott’s Plant Disease Handbook in its 6th edition and can still be purchased today.

In 1943, the Department of Agriculture was called upon to fight against azalea petal blight. This devastating disease was sweeping across the southern states and proving economically detrimental. After identifying the problem, she not only developed a chemical treatment to save the azalea blooms but was instrumental in educating the public on how to administer the remedy. With this treatment, she became one of the first plant pathologists to control the disease with the new class of fungicides, disodium ethylene bisdithiocarbamates, now known worldwide as Zineb and Maneb.

During all of her travels, Cynthia Westcott was forever collecting specimens to study. She never stopped experimenting. She felt that a basic ingredient of a good plant pathologist is recognizing how to learn from plants. Her expertise in diseases of roses and other ornamentals was so highly regarded that in 1975, at the American Rose Society’s National Convention, the Jackson and Perkins Company named a hybrid tea rose “Cynthia” in her honor.

Cynthia Westcott once said, “I think there has not been a day in all the years I have been working in gardens when plants have not taught me something.”