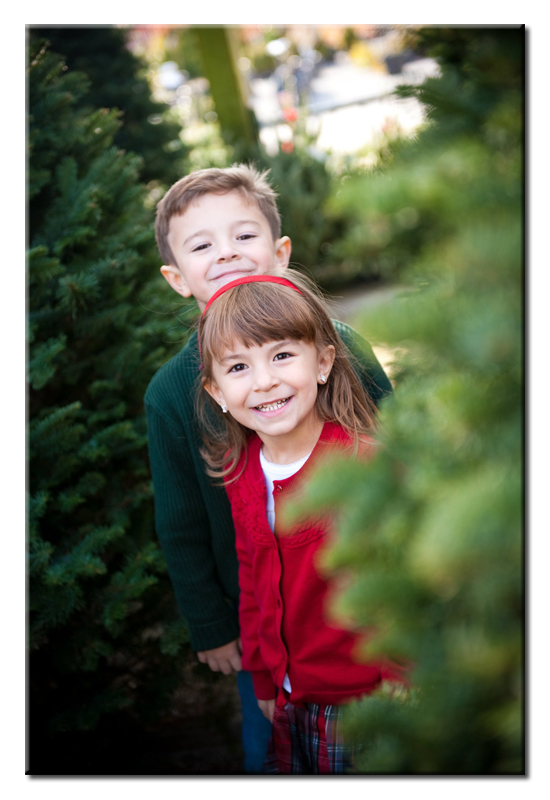 What are the keys to a long-lasting Christmas tree this season if you are planning on enjoying a cut tree instead of an artificial tree?

Well, think of a Christmas tree as sort of a large cut flower. Different types of trees hold their needles for shorter or longer times, just as, say, a cut mum lasts longer than a cut rose in a flower arrangement.  Freshness counts, water is important, cool temperatures and some humidity in the house are better than hot and dry.

First: Christmas trees are grown on farms, or “plantations” specifically for harvest as Christmas trees. They are sheared and shaped to make a full, Christmas-tree shaped tree. When my wife was growing up in central Wisconsin, one of her summer jobs as a teenager was shearing Christmas trees with a machete.  Ah, the good old days.  Because of the short sales season, Christmas trees are harvested in advance, bundled, and sent by truck to the garden centers and Christmas tree sales lots, so,

Species of trees favored for Christmas trees have changed over the years. Balsam fir, Scotch Pine, and White Pine used to be the most common, and they are still used but less frequently.  Balsam firs are inexpensive, but drop needles quickly. White pine branches bend easily and are hard to decorate, and Scotch/Scots Pines don’t have as nice a form as other trees.

Behnke’s carries Douglas fir, Fraser fir, and Noble fir.  I find that Doug fir sheds needles more readily than Fraser or Noble firs, but is a lot better than Balsam fir. Fraser and Noble firs have stiff branches that hold heavy decorations well, while Douglas is the most flexible.

Doug fir and Fraser fir are a deep green, while the Noble is more blue green. About fragrance: Miri, our greens buyer says: “Douglas fir and Noble fir are fragrant and smell of citrus to me, with the Noble smelling more like grapefruit to my nose and the Douglas more orangey.” Noble are the most expensive of the trees we offer and are rapidly gaining in popularity.