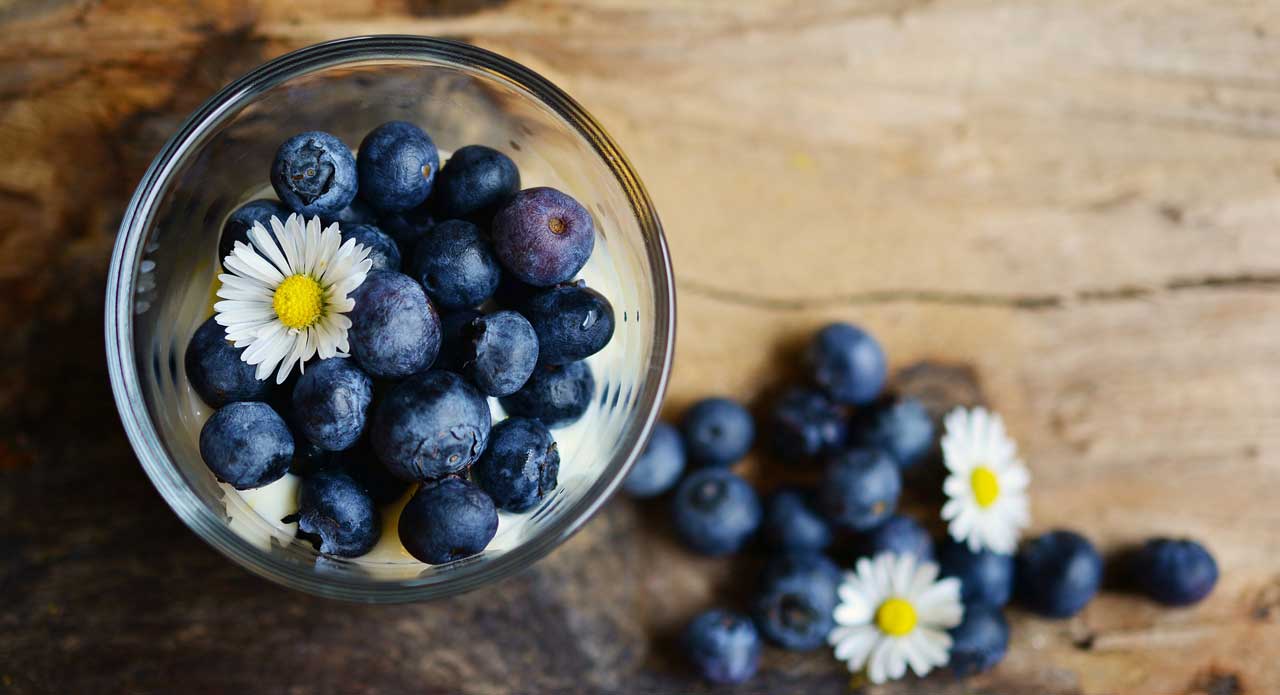 For years I have heard my husband tell me about his grandmother’s blueberry roly poly and how wonderful it was. Last week I posted a recipe of the roly poly I have made over the years but was told by my husband that it wasn’t really right. So with the internet at my finger tips and all the blueberries we had, I decided to look again for different versions of roly poly.  What I came up with was terrific! It was gone that night. But…my husband and his dad both informed me that no, that was not it.  It was not rolled up like that.  “But you said it was called a roly poly!” If this wasn’t it, just what did it look like? “Well,” the father in law said, “it was sort of soft.”  Oookay.  Then the husband said, “I think it was like blueberries in the middle and the edges pulled up.” Well how did she make it?  Apparently they never helped her in the kitchen and had no clue. It was just presented to them. I started searching again on the internet, showing them photos of different recipes. Finally we decided it was a cross between a turnover and a dumpling. I made them. They were too small, but tasted pretty good and disappeared immediately.

The next night was spent looking for the German blueberry pancakes I remember my grandmother, Rose Behnke (who we called Oma), making. I have the recipe that my Aunt Ele Behnke gave to me, but for some reason, it never turns out. Oma just threw a little of this and a little of that and made these wonderful pancakes that she stacked between sugar and butter as high as a cake and then we cut it like we would a cake. Yummy!! One day, I know I will get it right.

While our blueberries are still in season and we continue to pick bowl after bowl, I am now looking for my grandmother’s peach kuchen recipe. Of course I cannot find that either. Last year when the Georgia Peach Truck arrived here at Behnke’s, I bought a case of peaches and started The Great Kuchen Cook-Off with me taking samples to my step father since he was from Germany and, of course, an expert on the perfect kuchen.  Mine were not. Either too sweet, too dry, too cake-like, the list went on and on. I don’t remember Oma’s recipe, just that when she baked them, the whole house smelled wonderful and we couldn’t wait to eat them.  With the Georgia Peach Truck peaches arriving here on Friday, June 29, I am determined to make this kuchen. Of course while looking at different things to do with peaches and blueberries, I am also making other desserts. Maybe one day, my grandchildren will say, “My Oma used to make the best…”

If anyone out there reading this has a peach kuchen or German Blueberry pancake recipe that sounds like the ones I am looking for, please share them with me! You can email them to me directly at sfleming@behnkes.com.