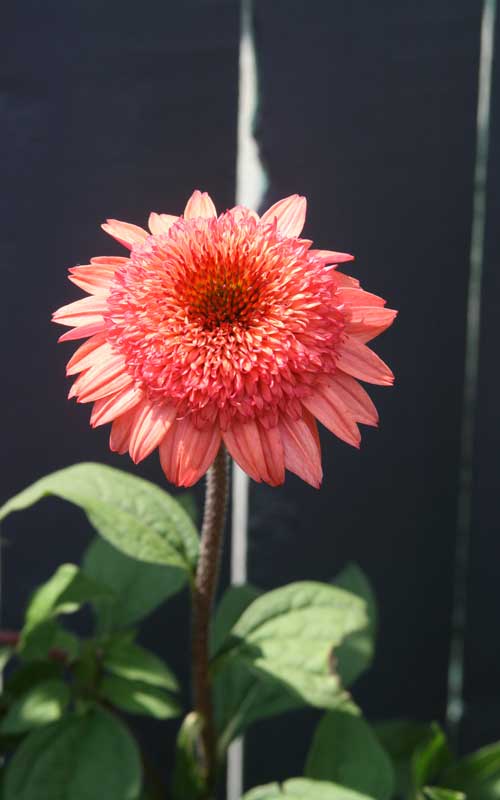 It’s that time of the summer when newly potted perennials are ready for sale. Particularly attractive are the coneflowers, or Echinacea, which can be tricky to establish going into the first winter, especially when planted in August or later, as there is limited time for them to make a substantial root system and crown. Here are some suggestions to improve your overwintering success.

Good drainage. They originate in areas of well-drained soils, often the superb prairie soils of the American Midwest. Plant them on a slight slope or in a raised bed, don’t bury the crown in mulch. If you mulch for winter, do it after the ground freezes to reduce the effect of freeze and thaw.

Remove the flowers the first season. We know it hurts, but the plant should be putting its energy into root and crown growth instead of strutting its stuff. They don’t do both things well at the same time. Enjoy the flowers when you plant, but after a few days, cut off the flowering stems and use them in a flower arrangement, leaving just the lower foliage.